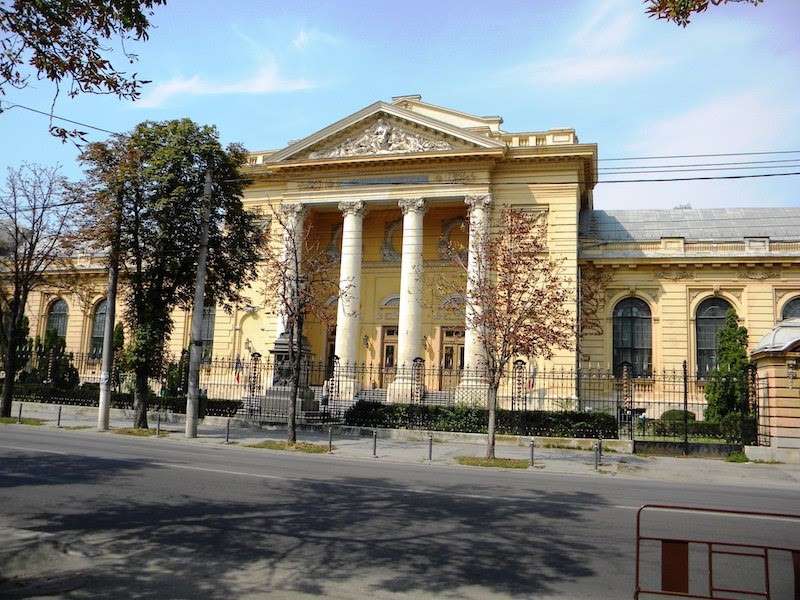 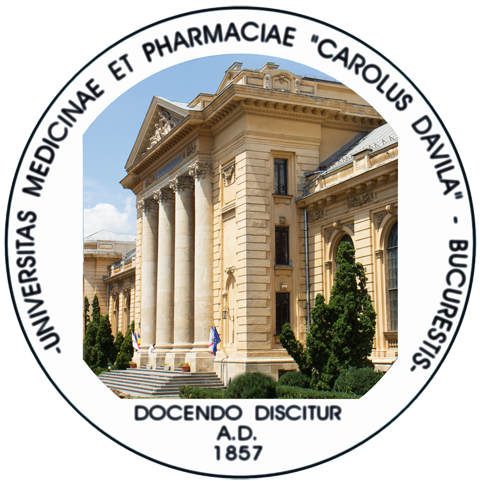 CDUMP consists of 4 faculties: General Medicine, Pharmacy, Dentistry and Midwifery and Nursing. Characterised as an advanced research university by the Ministry of Education, it has access to the facilities of over 20 clinical hospitals all over Bucharest and it implements a wide range of national and international research projects in partnership with Scientific Research Centers and other medical universities.

According to US News, CDUMP ranks the first place in the Top of Romanian Universities for Clinical Medicine and it is within the range 100-150 in the global Shanghai Ranking (2021). Annually, around 10-20% of the students come from different countries and choose to study here. The outstanding reputation of the university led to the possibility of organising an annual International Medical Congress for Students and Young Doctors.

The historical perspective stands out through its prestige. One way to see the legacy of a great university consists of its alumni. The founding father of modern cell biology, George Emil Palade, who started his academic career as an anatomist in the "Carol Davila" School of Medicine, is the first Romanian scientist who was awarded the Nobel Prize (1974). Nicolae Paulescu (the controversial discoverer of insulin), Ana Aslan (the founder of the First Institute of Geriatrics), Mina Minovici and C.I. Parhon are other remarkable figures for our university.

Apart from the rigour and excellence rooted in this institution, there are multiple social and volunteer opportunities that the CDUMP can offer to a student. For example, a great way to meet new people and explore the university life is the involvement in student associations and extracurricular activities. Carol Davila - Best place for the hardest years of my life

Carol Davila - Best place for the hardest years of my life

- Their methods of teaching push you to learn in a way where you will remember things.

- I’ve experienced a lot of hands on clinical situations at Carol Davila, I’ve seen patients and diseases some people only read about in text books

- The faculty will push you to become one of the best versions of yourself.

- I’ve met some of the most amazing and driven people here, I’ll be forever grateful for the lifelong friendships I’ve created here.

- Some of the professors and assistants here really took an interest in helping my colleagues and I learn and understand, they also took an interest in us as people not just students, they really cared about us and did their best to give us the best environment to learn in.

- I won’t sugarcoat it medschool isn’t easy, there were ups and downs but it was 100% worth it and if I had to I would choose to do it all over again.