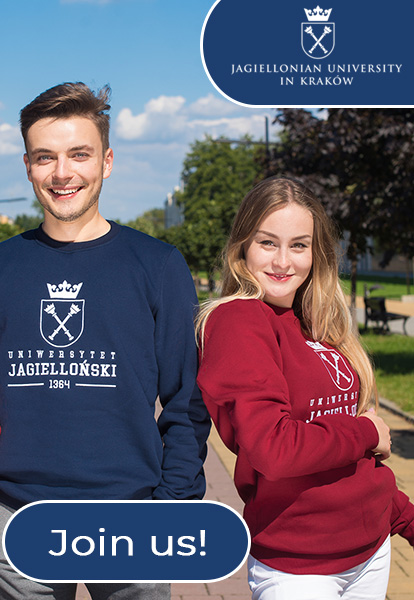 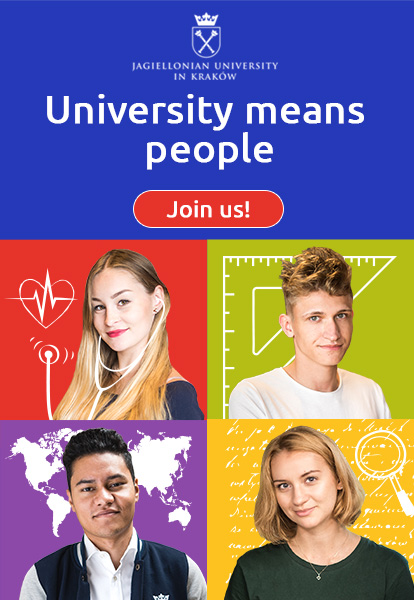 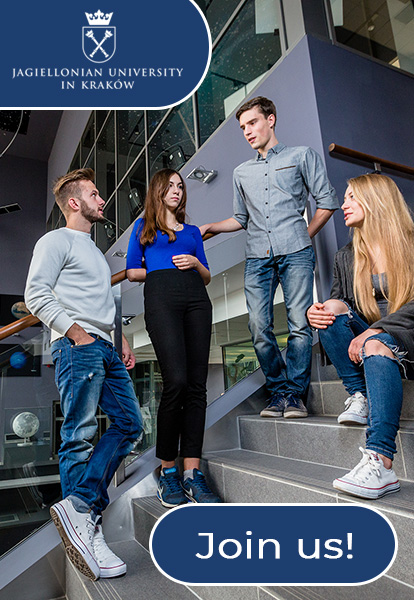 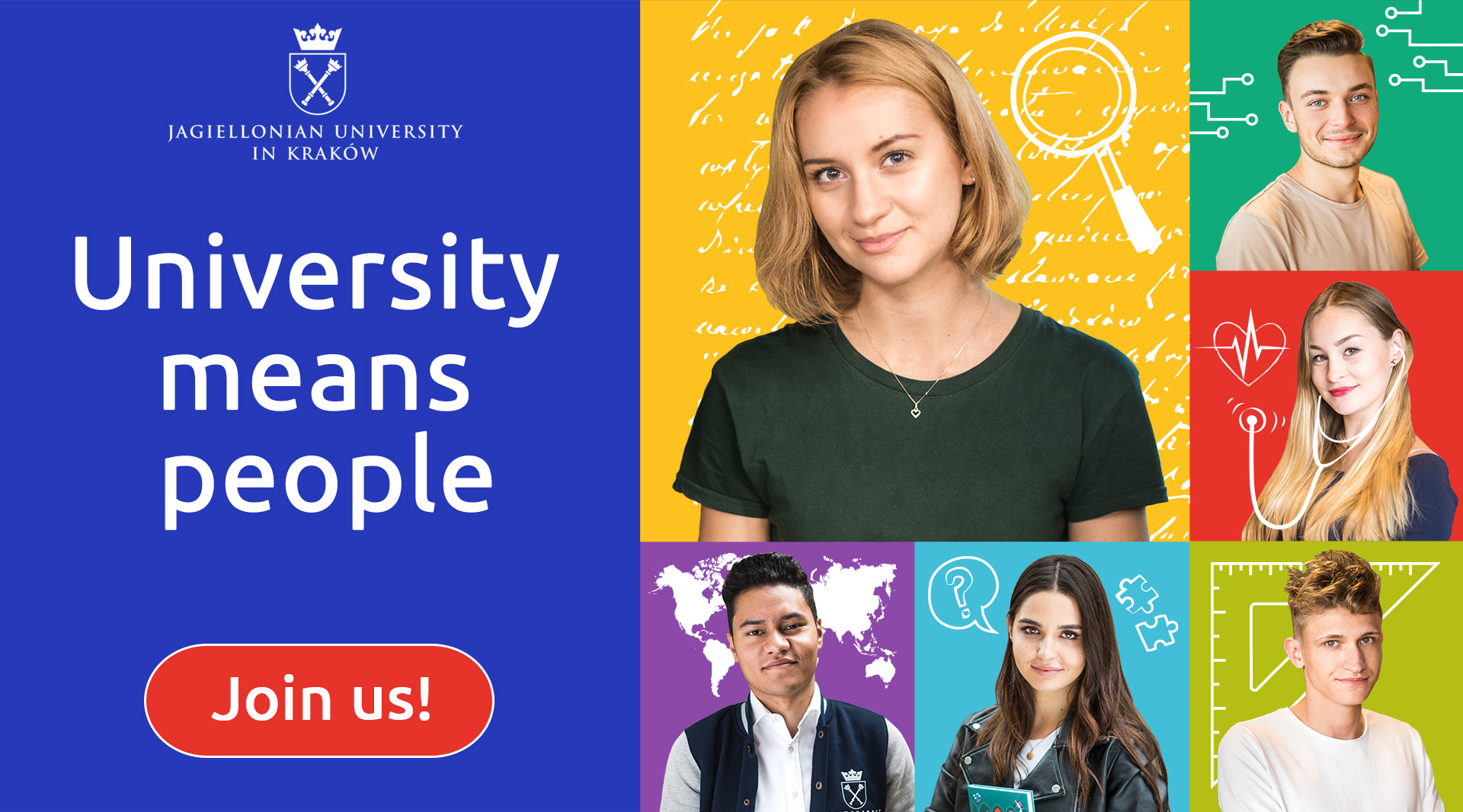 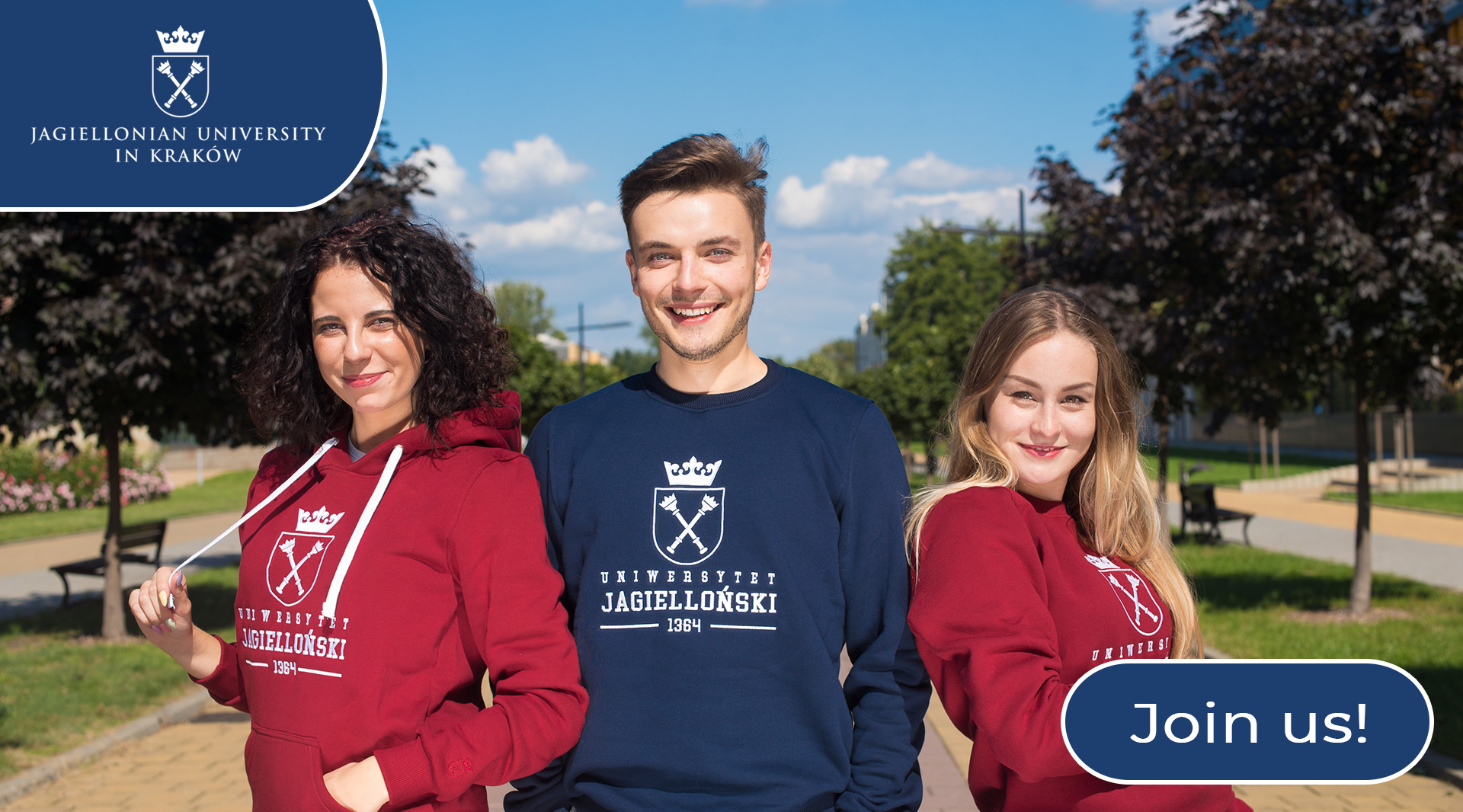 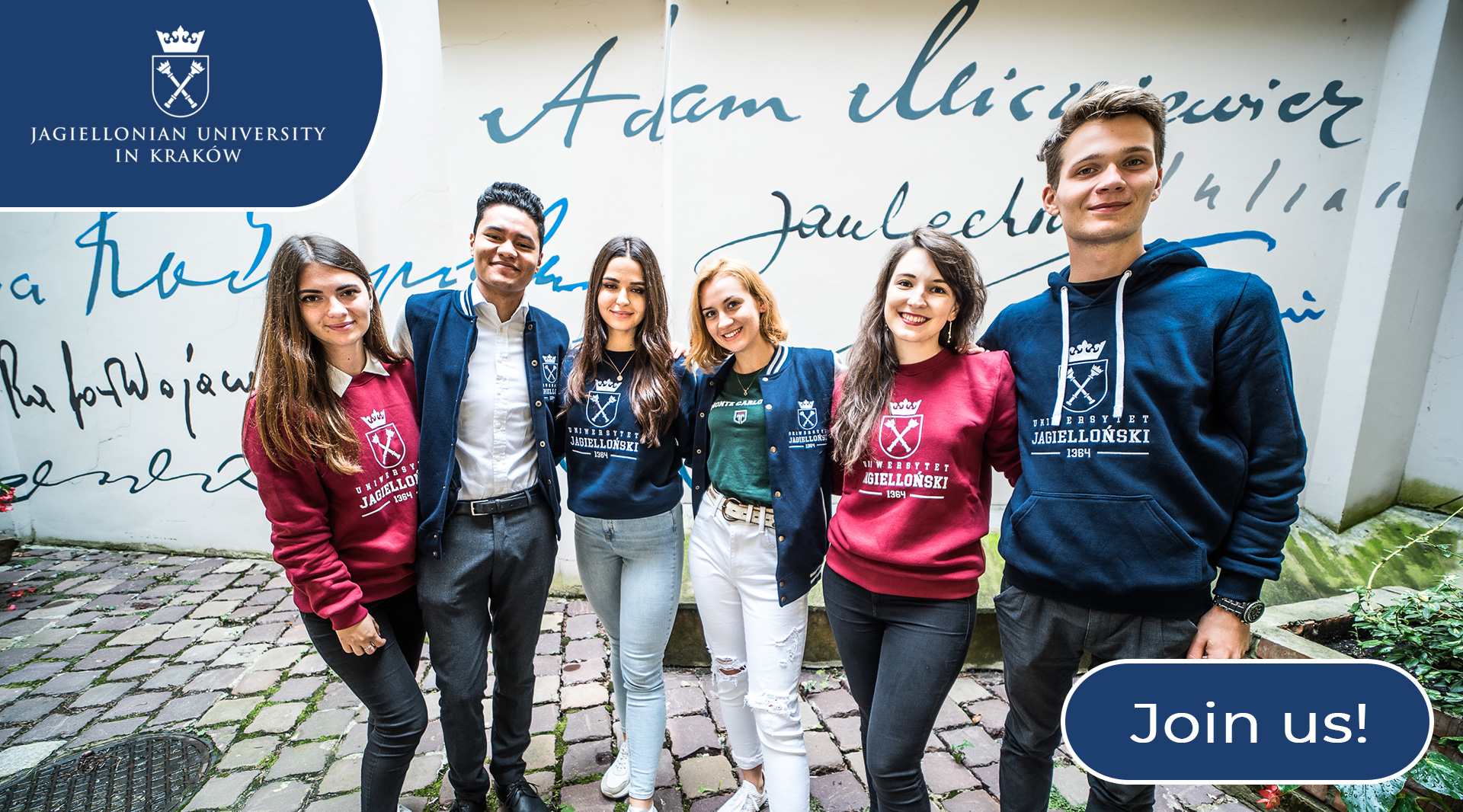 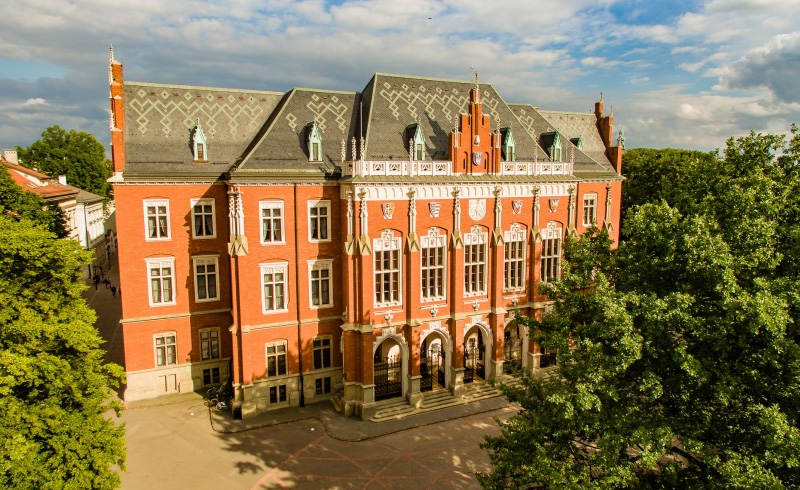 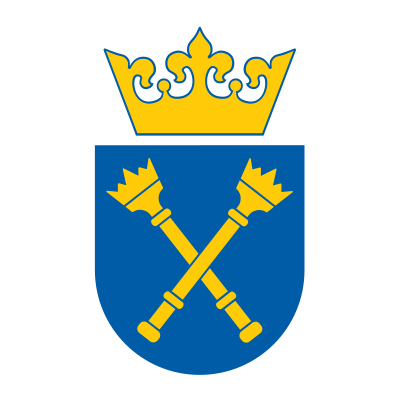 About Jagiellonian University in Krakow

The Jagiellonian University is the oldest University in Poland and one of the oldest in Europe. Since its foundation 658 years ago, it has educated many famous alumni. The Jagiellonian University consists of 16 faculties, specialising in humanities, exact and natural sciences, as well as medical sciences. The University has four campuses, where almost 40 thousand students (including 3,000 international students) gain knowledge. The University is also home to about 300 student societies, where young researchers pursue their academic interests. The University's prestige in both Poland and abroad is illustrated by its widely recognised research achievements. The scientists and physicians from JU Medical College carry out pioneer studies, e.g. in cardiac surgery, urology and neurology, often leading to the development of novel treatment methods. JU archaeologists explore the secrets of ancient sites in various parts of the world, including Egypt, Cyprus, Central America, South Asia and Altay. The astronomers take part in the most important international projects in their field, including H.E.S.S. and VIPERS, whereas the results of research by JU biotechnologists have been published in such reputable specialist journals as Bioorganic and Medicinal Chemistry, Molecular Ecology Resources or European Journal of Human Genetics. The most unique large-scale projects run by the Jagiellonian University&nbsp; include the Jagiellonian Centre for Experimental Therapeutics, Małopolska Centre of Biotechnology, Molecular Biotechnology for Health, OMICRON, and Synchrotron Radiation Centre “Solaris”. The JU has the largest and most modern hospital in Poland, which is also one of the most innovative medical centres in Europe. The University Hospital is not only a clinical unit, but also an educational centre where students and physicians develop their knowledge and skills. 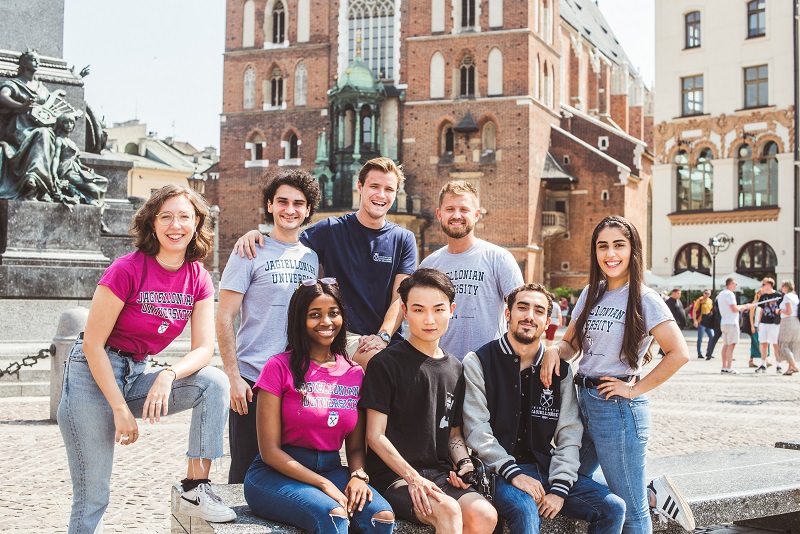 I do believe that the Jagiellonian University is very welcoming for foreign students. There are international students from all over the world, which makes it easy to learn all about other cultures and find new friends. Everything from the history of the city, to the beautiful cafeterias and restaurants in the Main Square and Kazimierz, to the affordable prices of living, to good universities and amazing student life.

Omar Al-Obaidi (Iraq, Sweden), aan alumni of the School of Medicine in English of the JUMC Faculty of Medicine and winner of the INTERSTUDENT 2017 competition in two categories.

As a student of the Jagiellonian University, the oldest academic institution in Poland, I’ve had the amazing experience to meet people from different parts of the world. Krakow offers great and exciting student life at an affordable cost along with high living standards. It’s an excellent choice if you want to study in Europe, but want to go somewhere a bit more off the beaten path in a mid-sized city that has beautiful historical architecture and lively nightlife.

Omar Gamet (Panama), a Student of the programme BA in International Relations and Area Studies, taught in English.