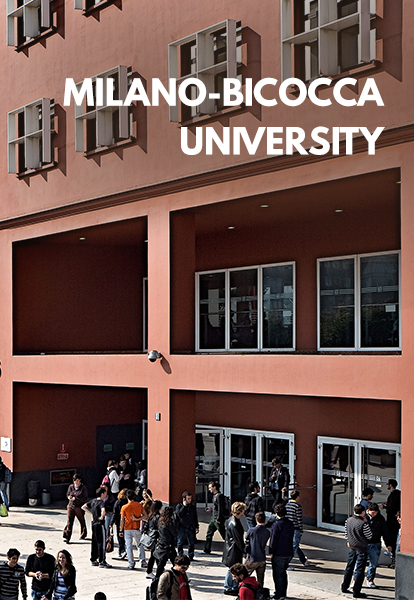 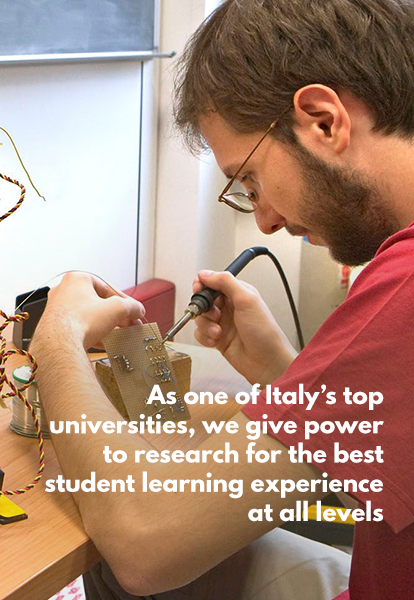 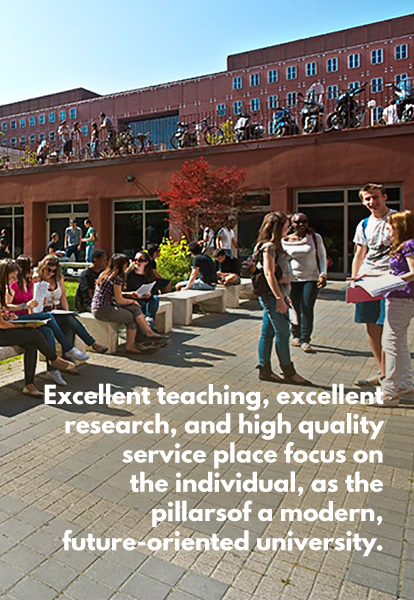 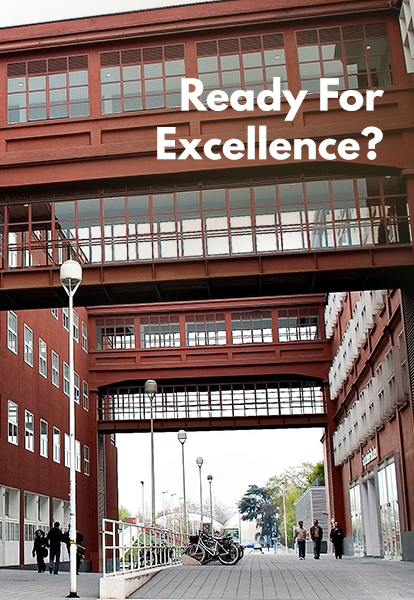 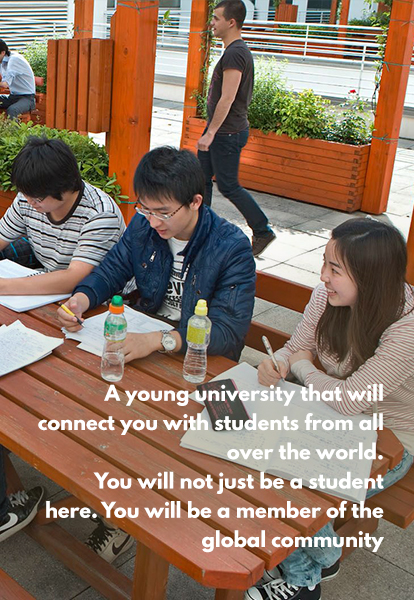 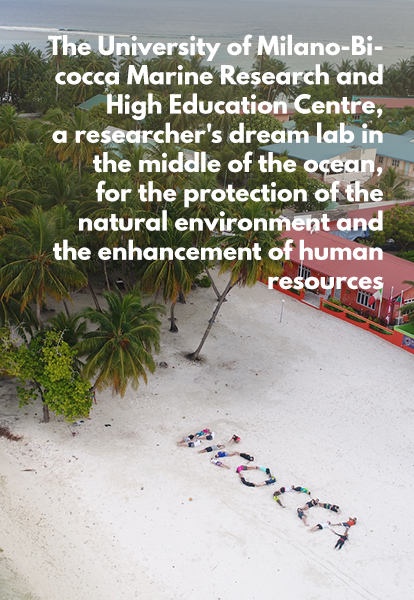 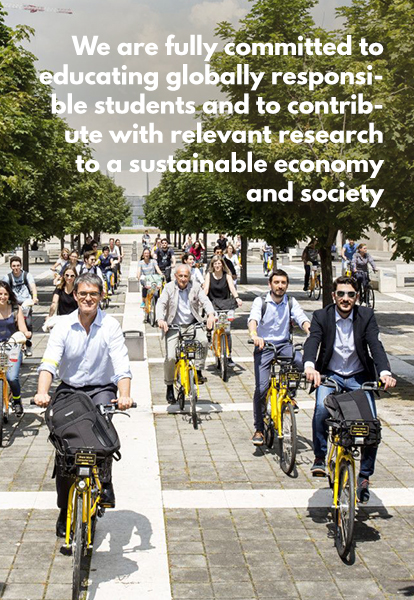 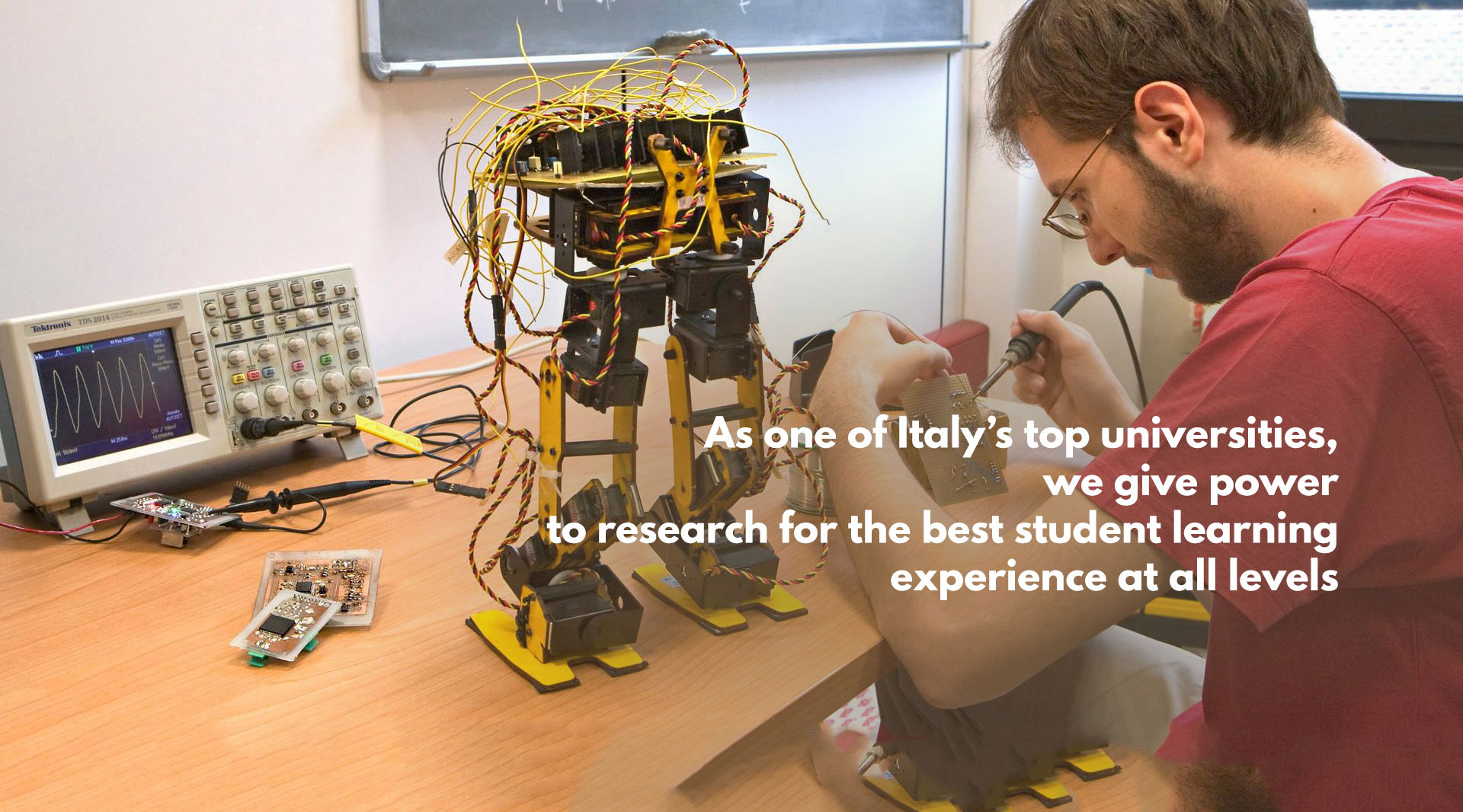 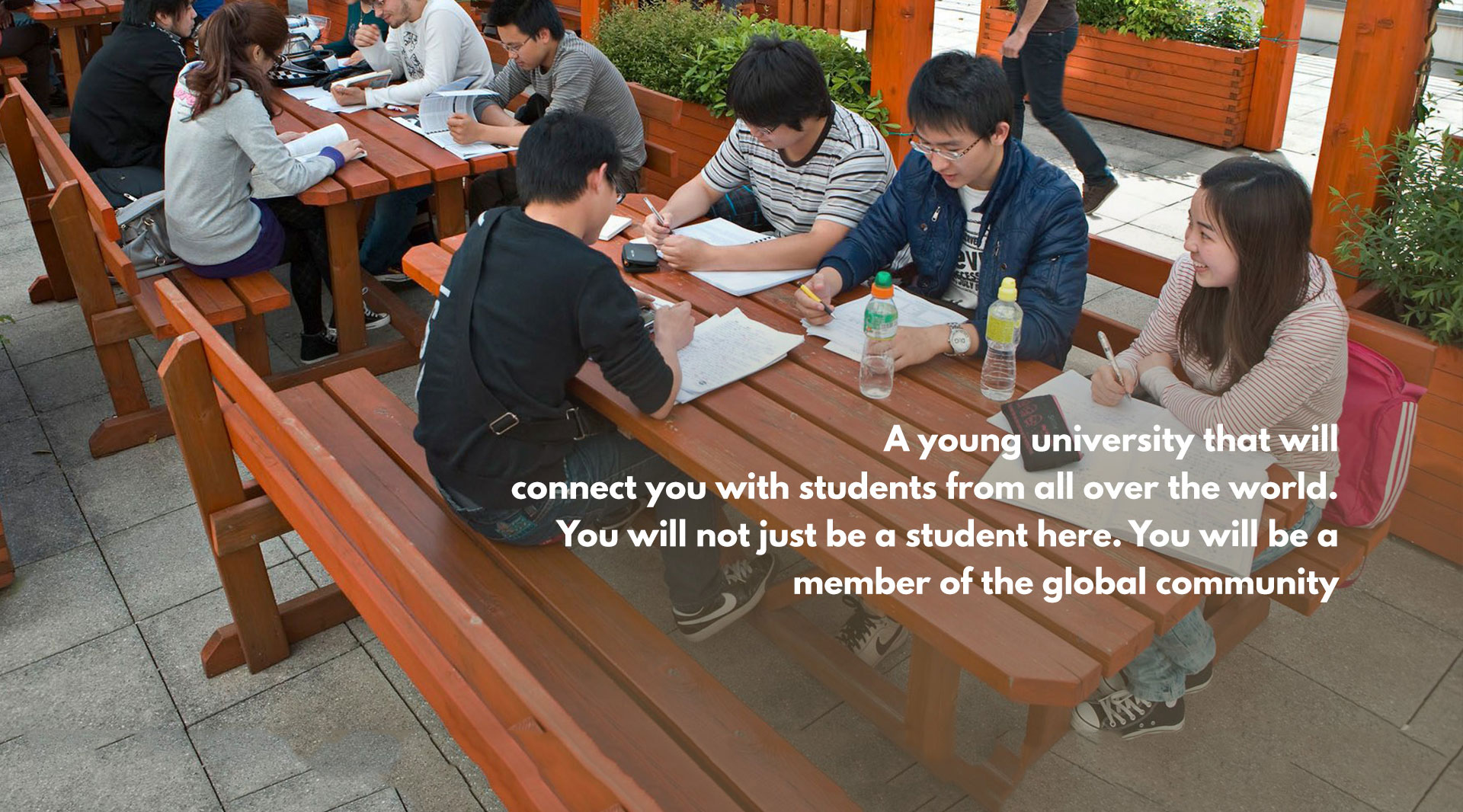 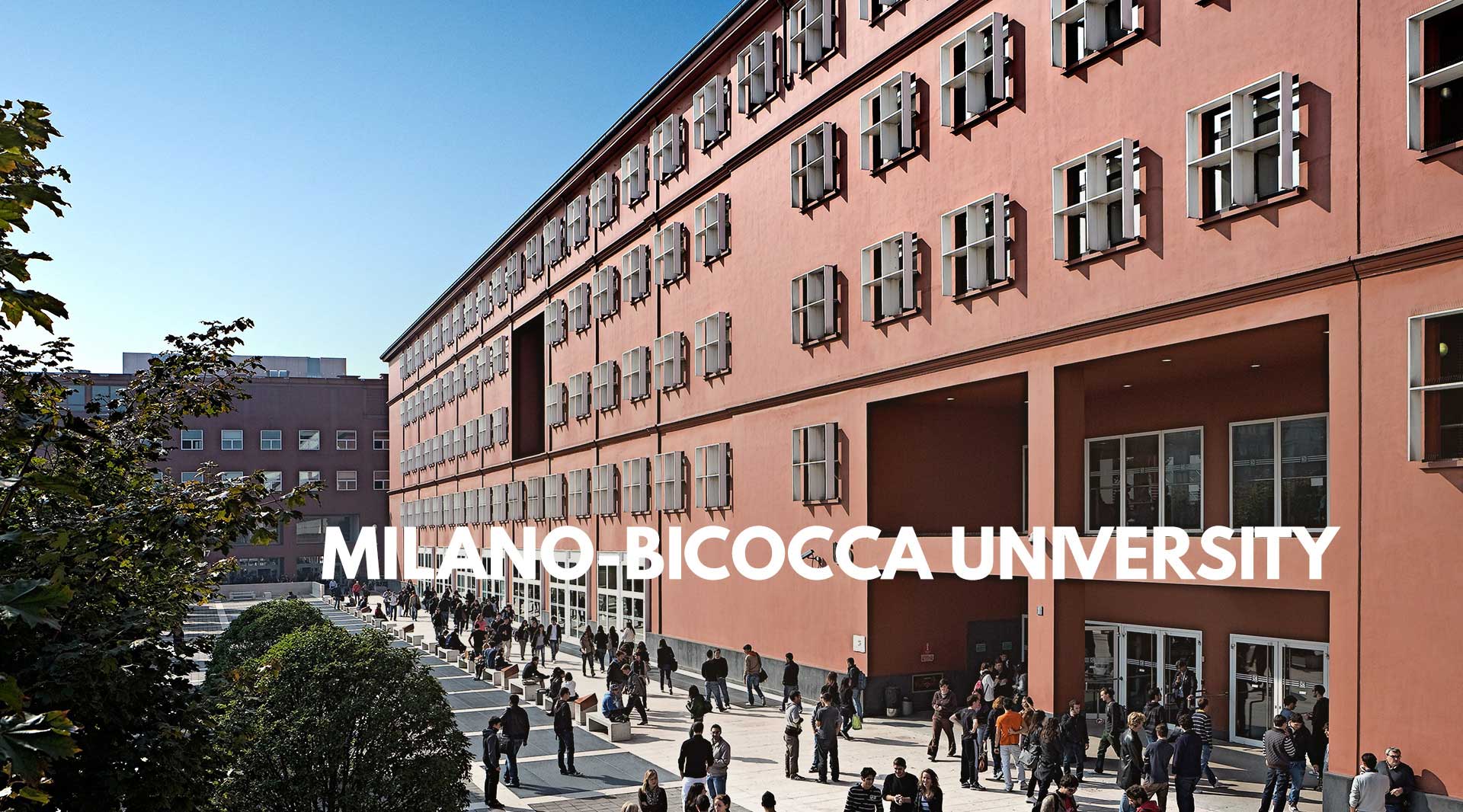 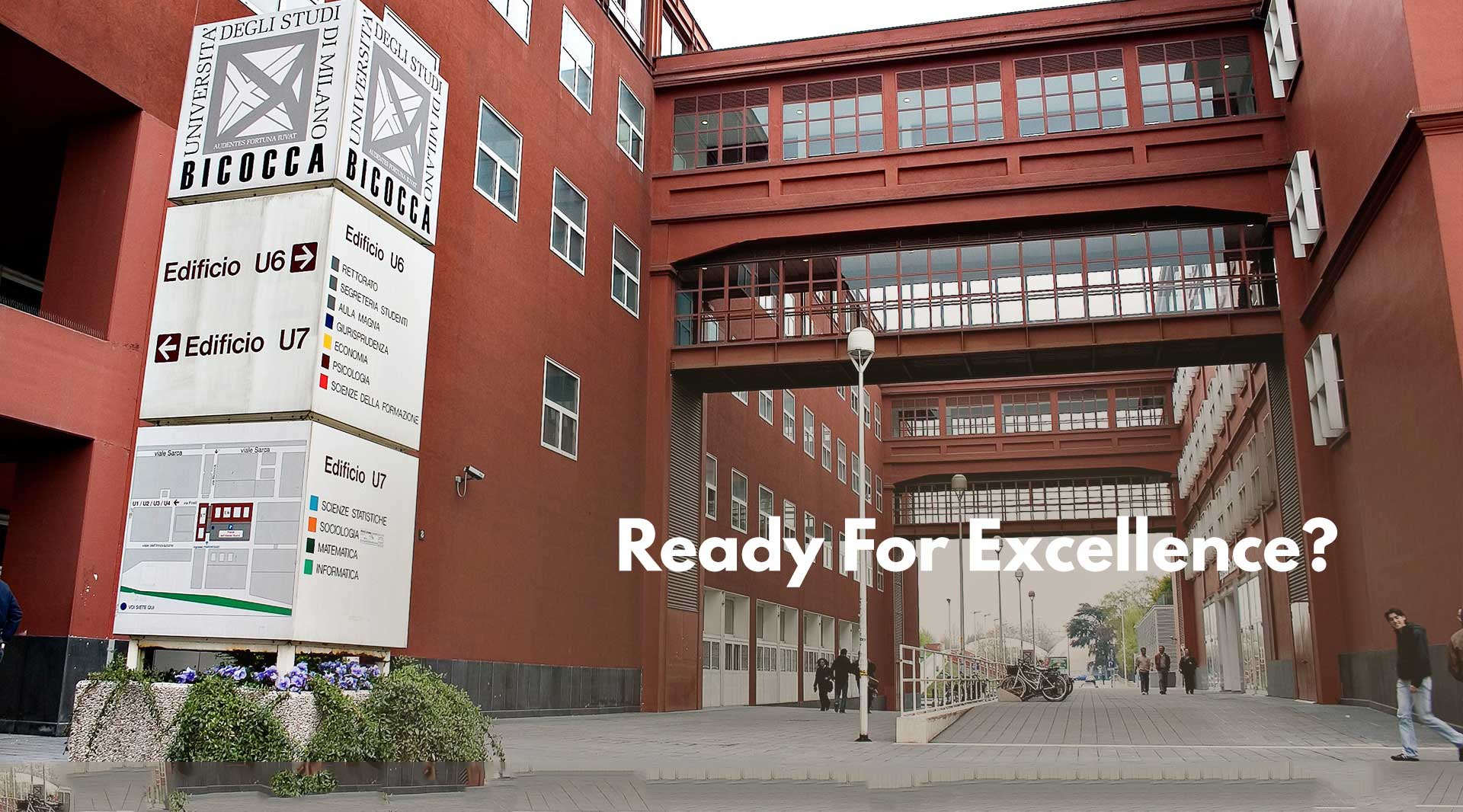 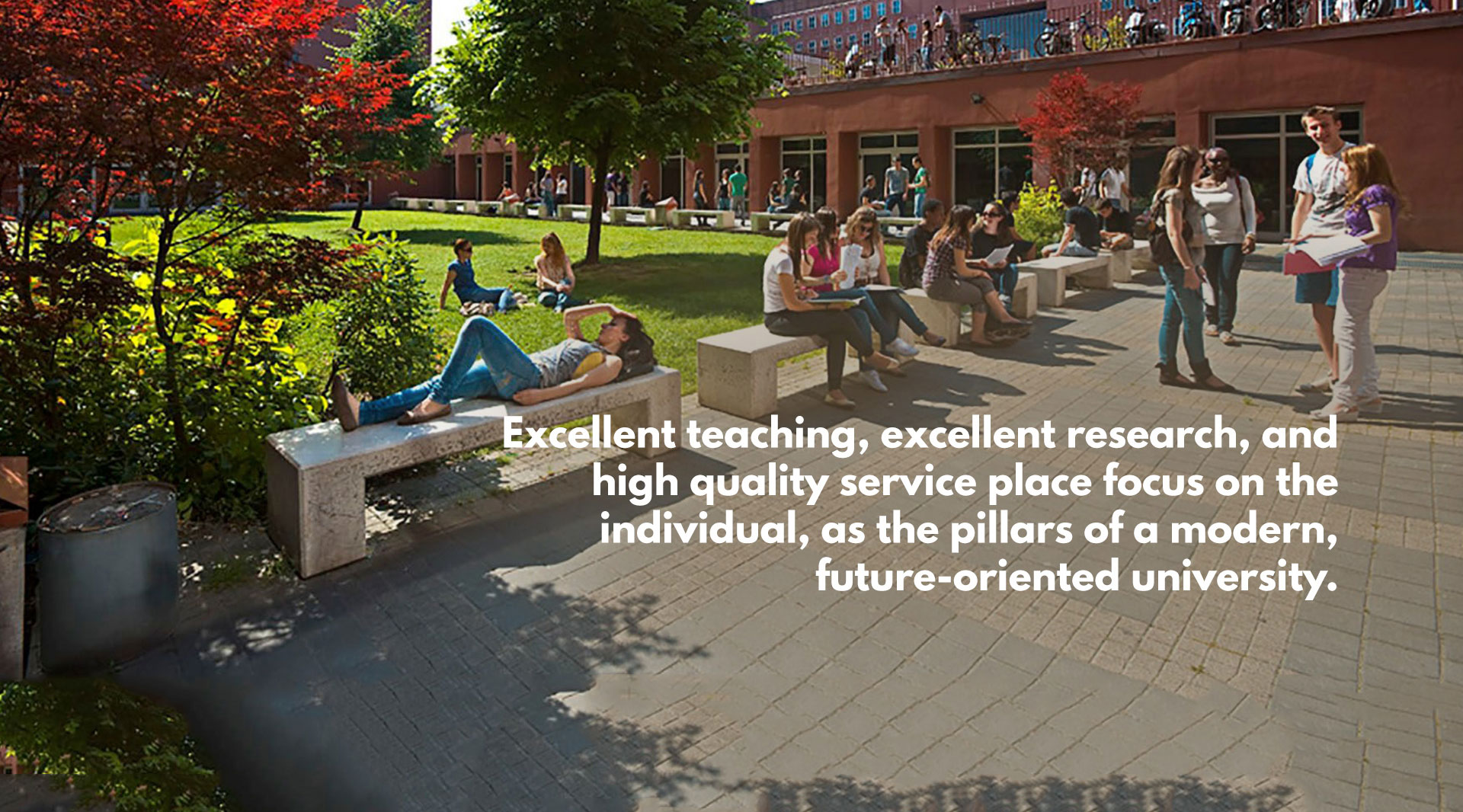 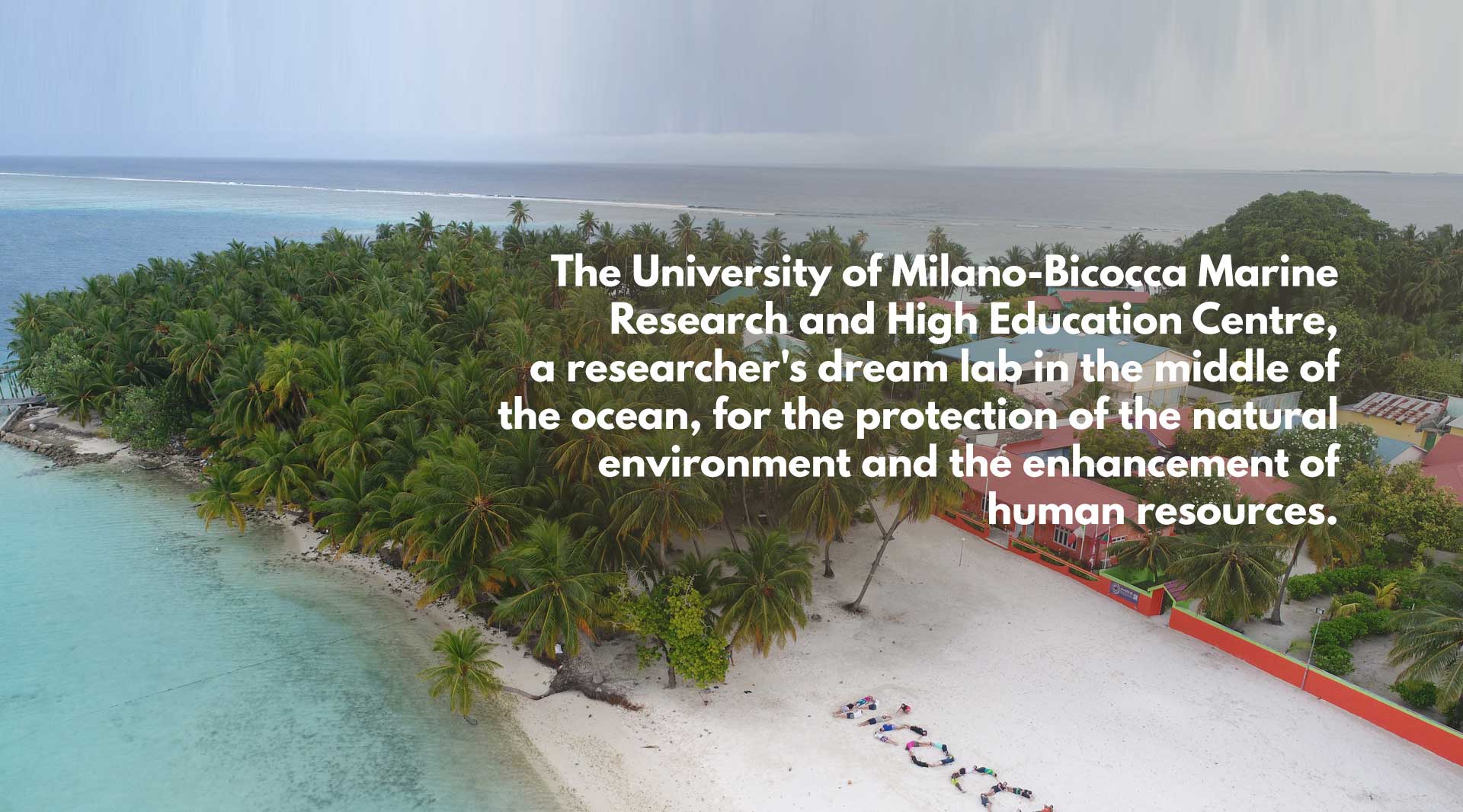 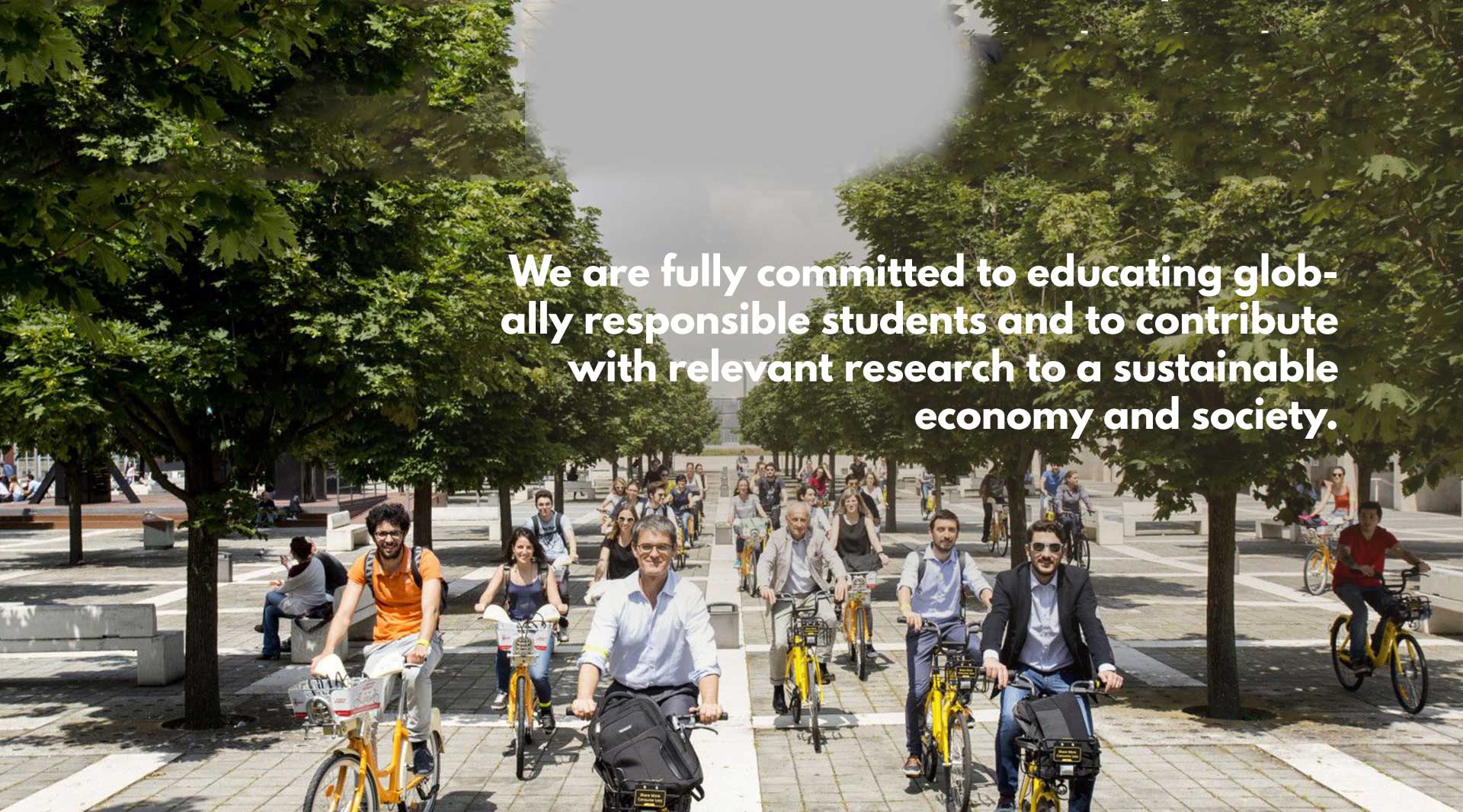 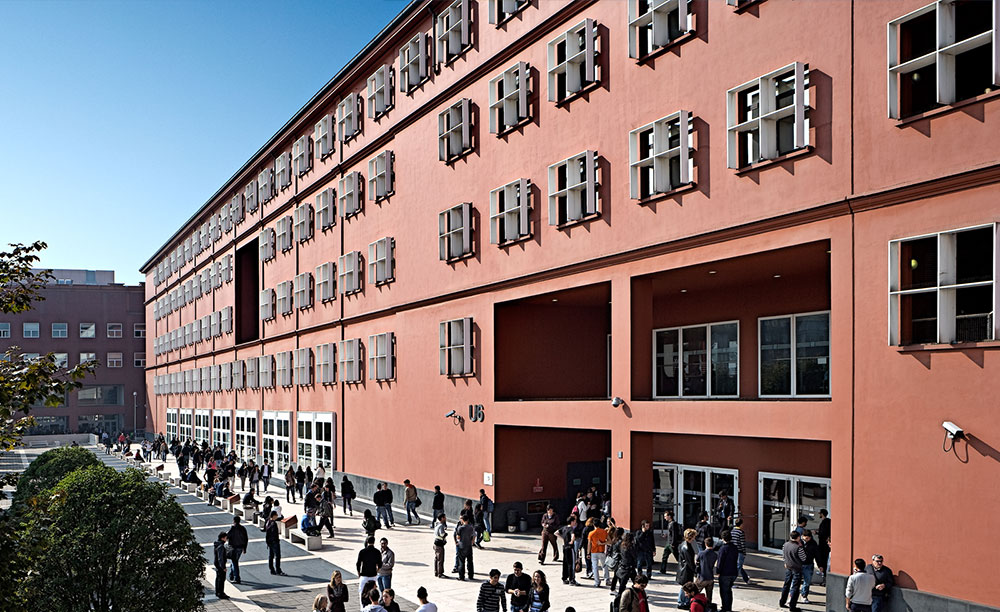 About University of Milano-Bicocca

The University of Milano-Bicocca was founded in 1998. It is a young & dynamic multidisciplinary university; the main research and teaching areas are economics, law, education, sociology, statistics, medicine, psychology and science. Following the national reform, the university consists of 16 Departments with cutting-edge laboratories and interdisciplinary research funded in the framework of national and international programs. It is located in Milan, the capital of Lombardy, amongst the most dynamic and international regions in Europe. It offers students an elegant new campus with state-of-the-art facilities for students, researchers and faculty. Internationalization is one of the spearheads of Milano-Bicocca policy, and an essential component of the teaching and research process, aimed at enhancing international cooperation through exchange programs. The University welcomes International students from all over the world and its international department is dedicated to supporting and guiding foreign students in all aspects in order to help them feel at home and experience academic and social life to the fullest. 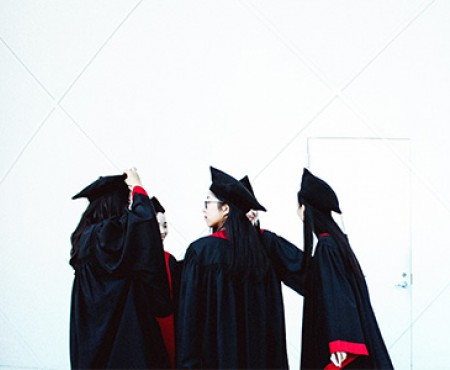 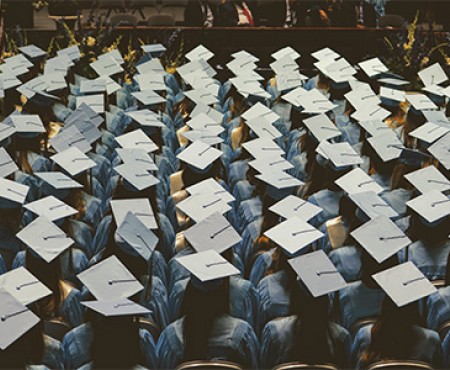 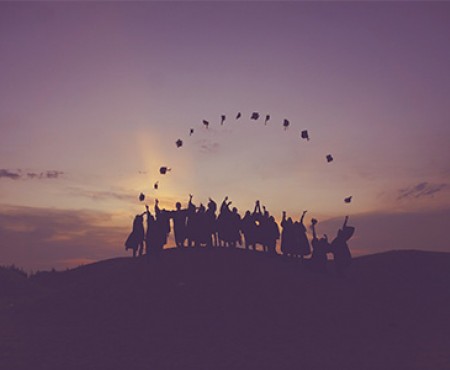 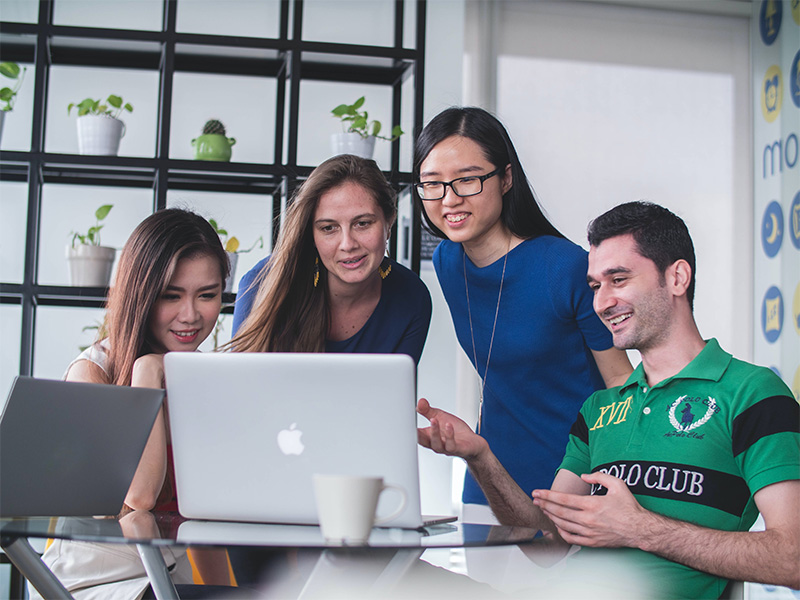 Graduated in economics in Bicocca, he founded Miscusi in 2017. From the idea and desire to create a place to call home even during lunch break, he created a series of pasta factories with a homemade imprint that allow customers to combine their favourite type of pasta and sauce, making them participate and compose the dish itself at the same time

Bachelor in Biological Sciences in 2016. In Bicocca I became aware that "audentes fortuna iuvat", that is the desire to enter the world of research (and to discover international realities) already during my Bachelor degree despite my little experience, thanks to the opportunity offered by the University of two internships abroad and more generally to the modern and international dimension of Bicocca.

A solid training in Law in Bicocca (PhD) and a personal interest in ecology and marine sciences. A former legal functionary of the Ocean Division of New York, now a lecturer in the Bicocca Degree Course in Marine Sciences. "When I'm in class, I can always remember the fascination I felt the first time I approached the law of the sea."

Degree in Biotechnology. In Bicocca I had the opportunity to grow, both humanly and scientifically, with scientists of international calibre, who pushed me to judge critically all kinds of scientific evidence and always question my (and their) own ideas.